IT IS WIDELY REPORTED:

The Russian military has killed over 20,000 Mariupol residents in these two months of war. Nazi Germany killed 10,000 in its two years occupying the city during World War II.                Manchester Guardian

As a citizen of the world, a small basic humanitarian act I am able to do, is demand of the:

- Russian forces arrange the complete humanitarian evacuation of all civilians and Ukrainian military from any where in Mariupol by Saturday May 7 to be able to claim control over the city.

- that the Chinese state with it’s “unlimited friendship” and support of the illegal Russian invasion of Ukraine needs to withhold their support of this invasion by demonstrating some humanitarian values through demanding the evacuation of Mariupol.

- that if the evacuation of Mariupol has not been completed by Saturday May 7, I will consider organizing a vigil outside the Russian embassy or consulate nearest me.

- that wherever and whenever possible I will not make individual purchases of goods from Russia or China until the Russian army and any proxies withdraw completely from any and all regions of Ukraine.

- that I will demand of my government to do the same.

To this end I will forward these demands to the:

and to forward to all other individuals I know who care about humanity, justice and the future of democracy. 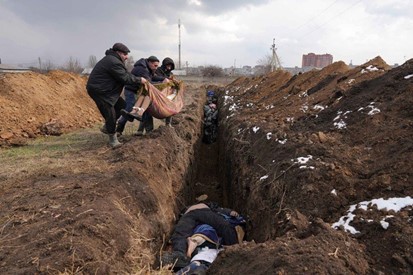 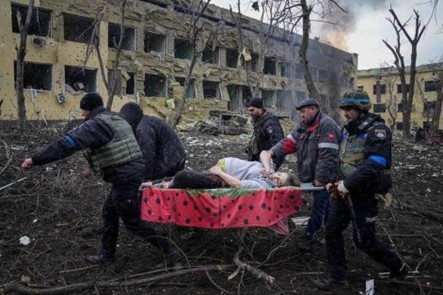 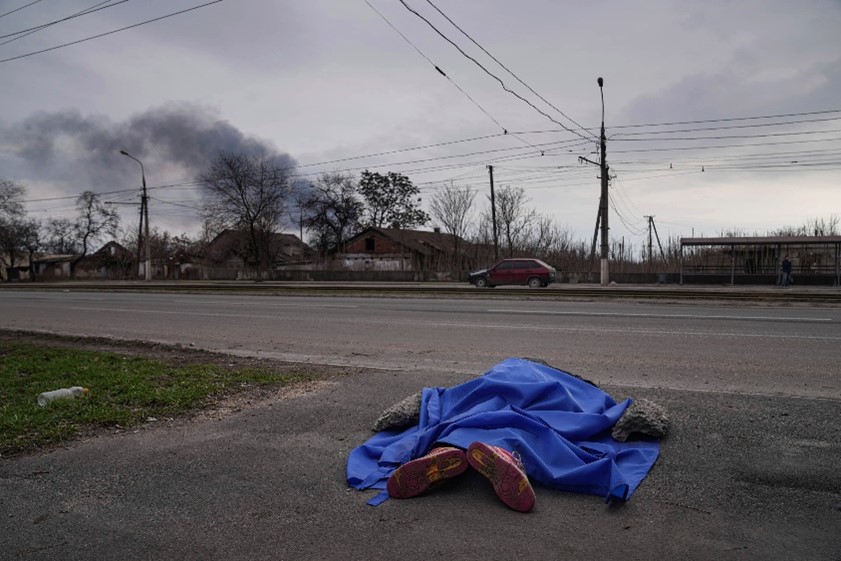 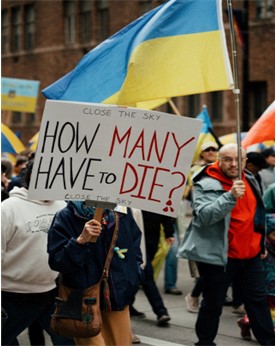 Warren Ham , citizen of World    Contact the author of the petition

By signing, I authorize Warren Ham , citizen of World to hand over the information I provide on this form to those who have power on this issue.