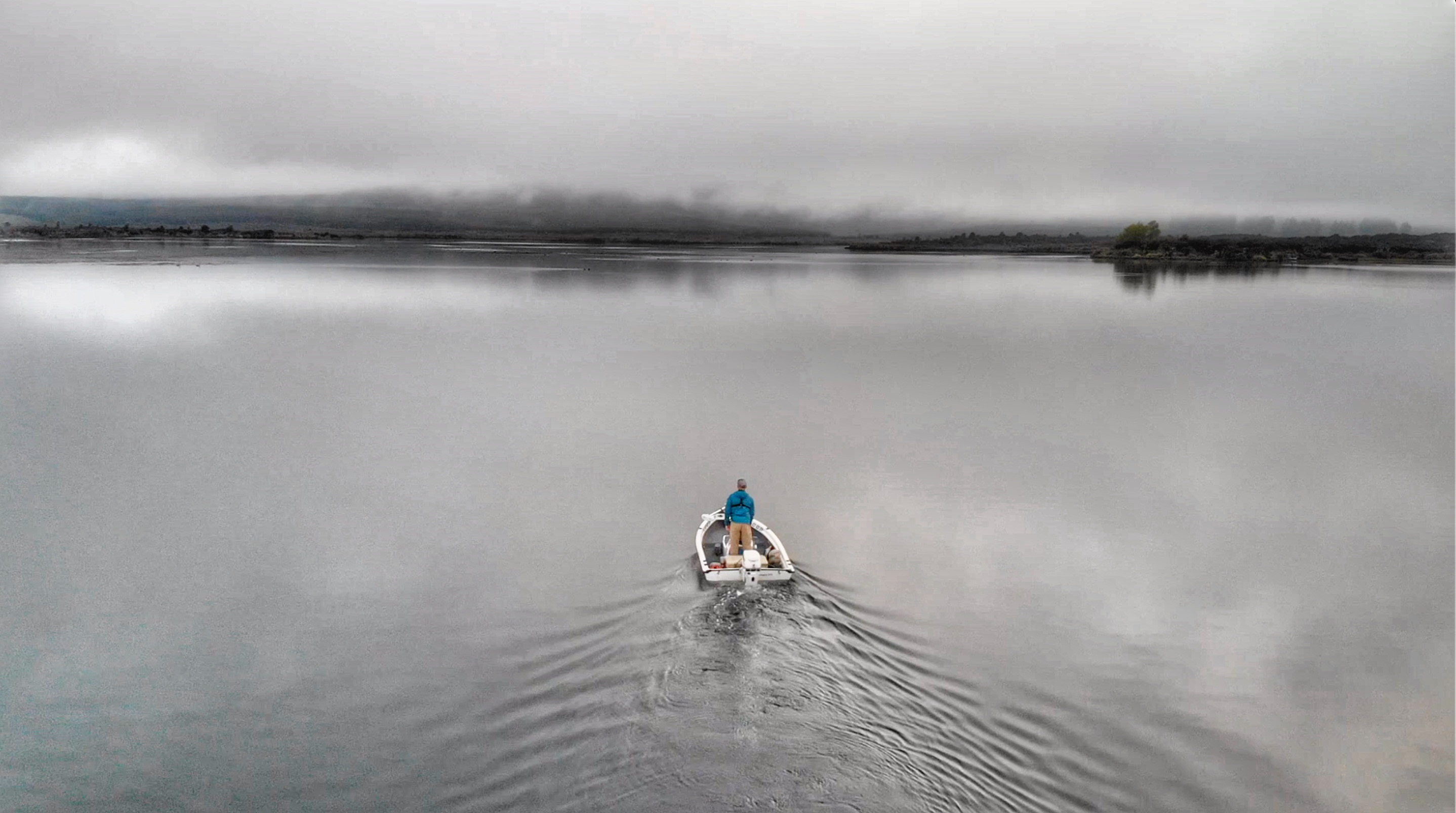 On Friday 17th July 2020, the Department of Conservation (DOC) invited interested parties of Anglers of Lake Otamangakau to attend an open meeting to discuss some issues that are of concern to DOC regarding the future of Lake Otamangakau.

The main concerns discussed were the alarming rise in fish mortalites in the Lake during the hottest part of the summer.  Also discussed was the practice of catch and release throughout after extensive tests were carried out by DOC last summer.

After listening to Michel's presentation and concerns, he invited anglers and stakeholders alike to agree on ideas on how they would like to go forward, taking into account the facts presented to them.  After much discussion, we wouild like to offer our findings and wishes of how we would like to see Lake
Otamangakau managed through these challenging times and also bring the lake into line with the other top three or four wild trout lakes in the world today. 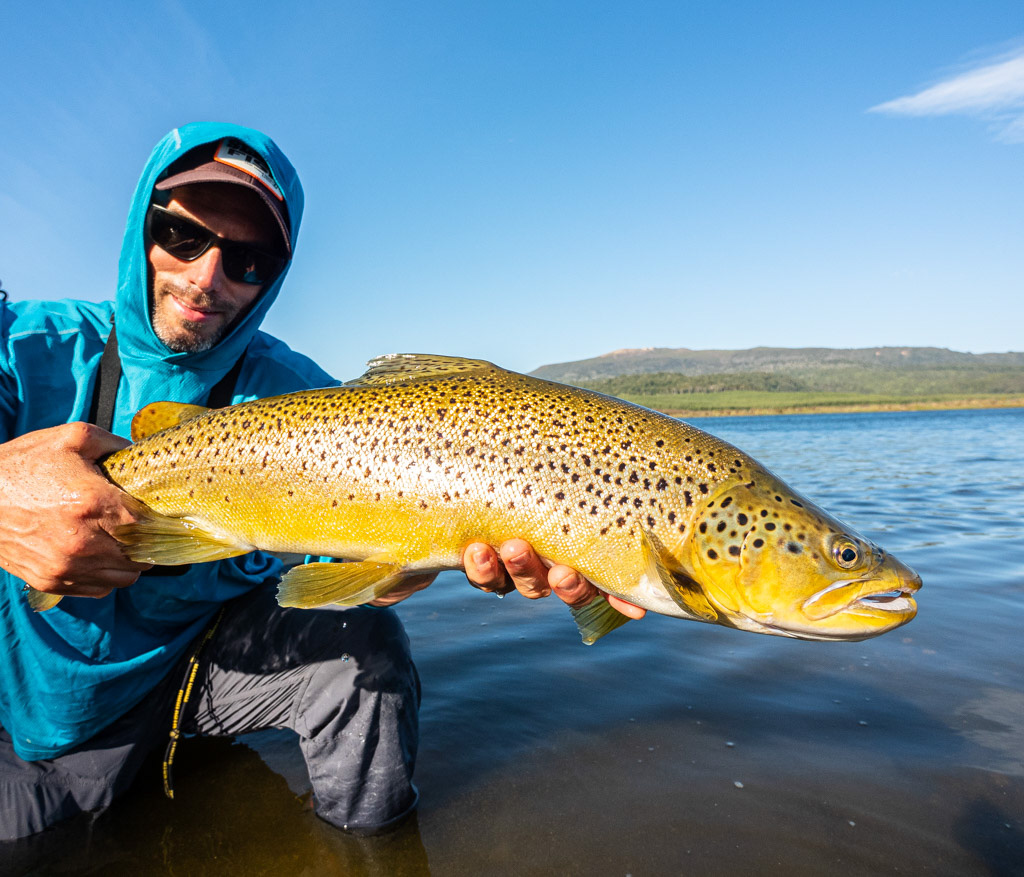 Regarding temperatures reaching dangerous stress levels to the fish in Lake Otamangakau, we all agree wholeheartedly that for the good of the fishery and being in line with many other world class fisheries, that the lake should be closed for ALL fishing when water temperatures reach 20 Degrees Celcius.  20 Degrees is globally accepted and recognised as the danger point of high stress levels for fish, as oxygen levels rapidly deplete after this.  We would suggest that lake temperatures should be monitored by DOC and deemed safe to fish as normal when temperatures drop sufficiently.

Catch and Release is globally accepted around the world and has been for many years.  When done correctly, it has zero effect on fish, future fish behaviour and allows potentially large fish and wild stocks to be returned for anglers to enjoy again.  The Catch and Release experiment carried out by DOC last summer in all temperature ranges below 20 Degrees and despite the unusual process taking up to sometimes 5 minutes to complete, was without a single fatality.  This proves beyond doubt that it is 100% successful when praticed correctly.  However, after 20 Degrees, as was expected, DOC found a 30% fatality rate in the experiment, proving that the playing and handling of fish in this high temperature range greatly increases the risk of stress and potential fatalities. To align Lake Otamangakau, we would like DOC to put signage up for best Catch and Release methods.

We would expect to see quite a few anglers dissapointed at having the lake closed for any extended length of time so to appease this situation, we would like to apply for an extension of the season until the end of June.

Lake Otamangakau is one oif the top self sustaining wild trout trophy lakes in the world today.  We would therefore like to bring the lake into line with the other world class fisheries by entering into a slot limit system.  We feel that a two fish kill limit is sufficient for this lake.  DOC would determine the parameters of the slot limits and put up signage at the lake to enforce procedures.  This is to protect the genetics of the trophy fish we have left, for the future of the fishery. 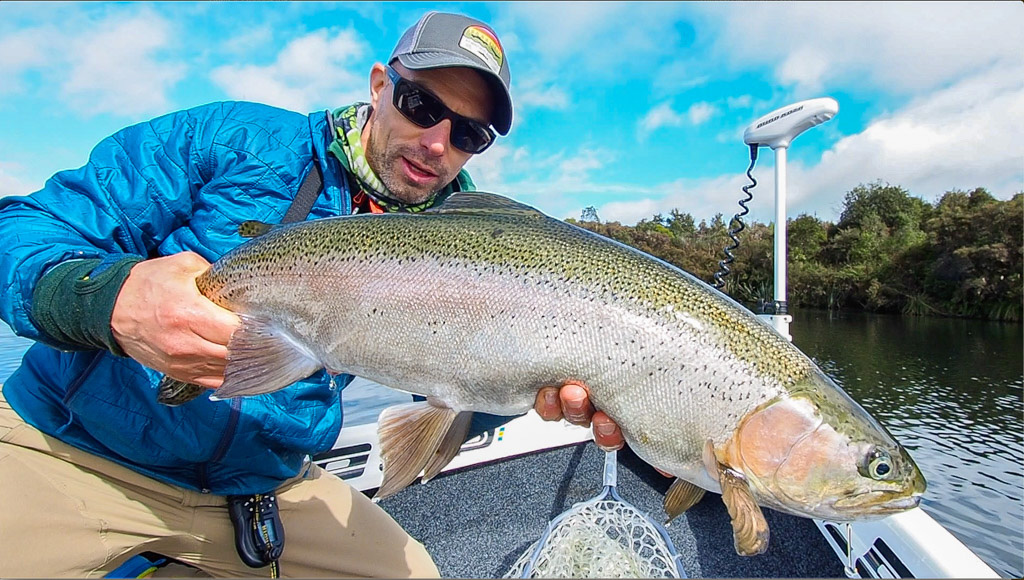