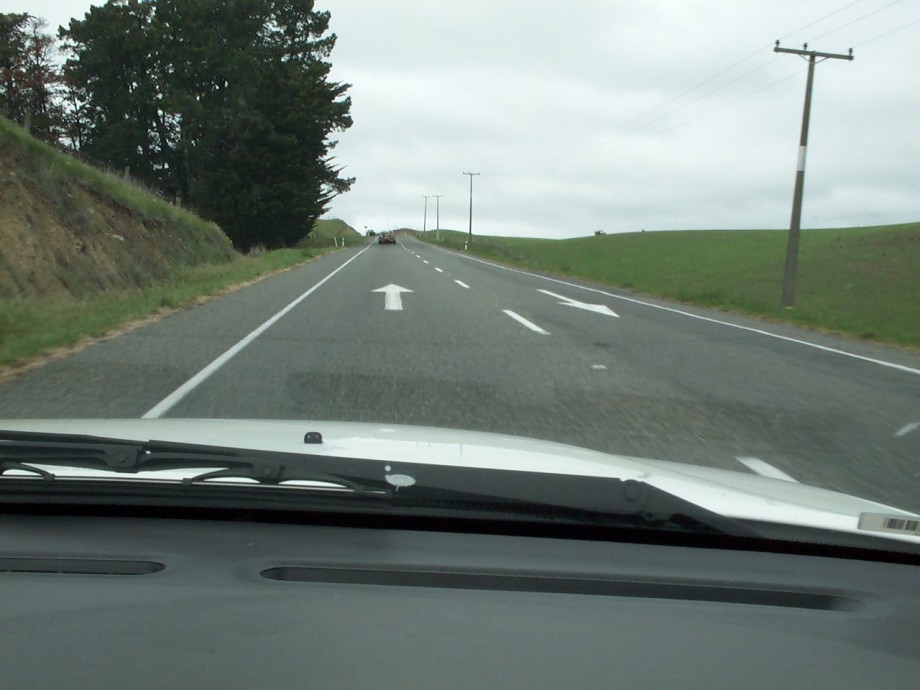 This petitions asks the Minister of Transport to make our roads safer for drivers and more user friendly for tourist drivers. We want more DIRECTIONAL ARROWS painted on roads at highway intersections and HOTSPOTS that show drivers which side of the road to merge to and drive on. We want more signs on highways to remind international drivers that in New Zealand we drive on the left side of the road. Too many tourist drivers are causing fatal accidents on our roads, something has to be done NOW to prevent more deaths.