Please feel free to show your support by filling out our online petition. We are asking the Talley's Group to behave like good corporate citizens. By treating their workers with the respect and dignity in the workplace all employees deserve.

The huge Talley's Group made particularly odious submissions undermining the vision of the original Health and Safety Reform Bill to protect worker safety. In particular, Talley's opposed the rights of workers to elect workplace health and safety representatives and attacked the role of Unions that are crucial in organising workers and protecting worker rights and dignity.

This is an example of how corporate cronyism rots our democracy, clearly illustrated with this thoroughly compromised health & safety legislation passed recently on 27th of August 2015. Millionaire's money must not mean more than our voices, our concerns and our health and safety as ordinary citizens and workers.

Specifically, that in the meat processing industry, Talley's Affco should respect the rights of their workers who chose to belong to a Union i.e. the Meat Workers Union (MWU), and that this Union is mandated by the MWU members to negotiate terms and conditions of a Collective Agreement. We say return to the bargaining table and conclude a binding collective agreement (CA) with the MWU.

By signing this petition you are making a conscious decision as a consumer not to knowingly purchase Talley's products, and or any of their associated products. The Talley's Boycott campaign runs for a one month period concluding 1st of October 2015 or later, till such time as a resolution is achieved between the two party's in this dispute.

Our intentions is to notify and update the Talley's Group of the numbers of consumers who have signed this petition, which numbers maybe verified by a third party for accuracy.

We respect your privacy so all personal information gathered about you will not be released or used whatsoever, other than for the sole purpose of contacting you via email for an update on progress in this dispute.

Please share this petition widely with your network of citizen's. Once again thank you for supporting democracy in New Zealand. 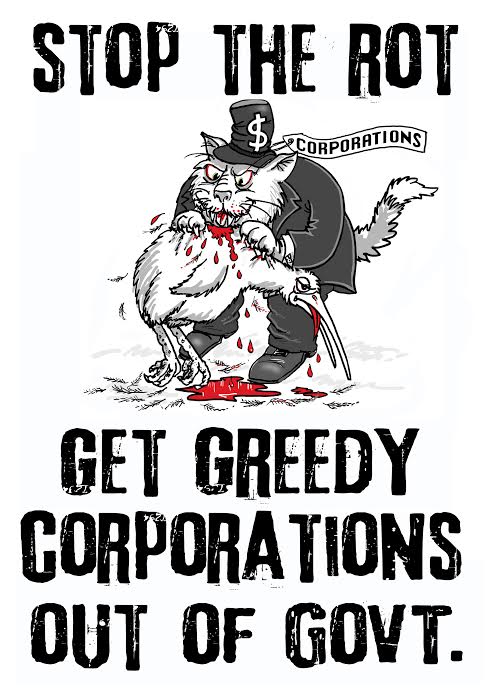 By signing, I authorize Citizen's Resistance to hand over my signature to those who have power on this issue.